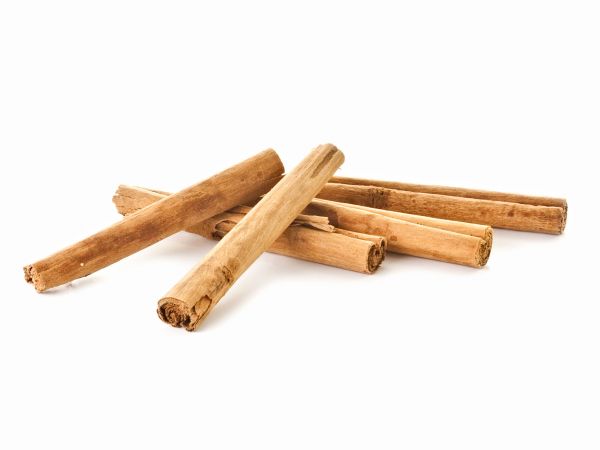 Ceylon Cinnamon sticks naturally increase the vitality and well-being of your inhabitants in the aquarium. Valuable tannins, various essential oils and humic substances contribute to a good water quality and protect and care for your shrimp, crayfish and other aquarium inhabitants. The Cinnamon sticks (dried cinnamon bark) are not only used by shrimp, crayfish, crabs, snails and fish (such as suckers) as a shelter, hiding place and spawning place, but also appreciated as a valuable source of fiber. The Cinnamon sticks get in the aquarium a great reddish color and are a special eye-catcher in your aquarium

Usage / Dosage
Add 1 Cinnamon stick to about 60 - 100 liters of water directly into the aquarium or water briefly (about 1 hour).
The Ceylon Cinnamon sticks sink in a short time and swell slightly under water.
After 3 - 4 weeks, the Cinnamon loses its reddish color and has released the active ingredients.
You can now renew the Cinnamon sticks or leave them as an attractive decoration in the aquarium.

Important note
The Cinnamon sticks are not intended for human consumption.
Keep out of reach of children.